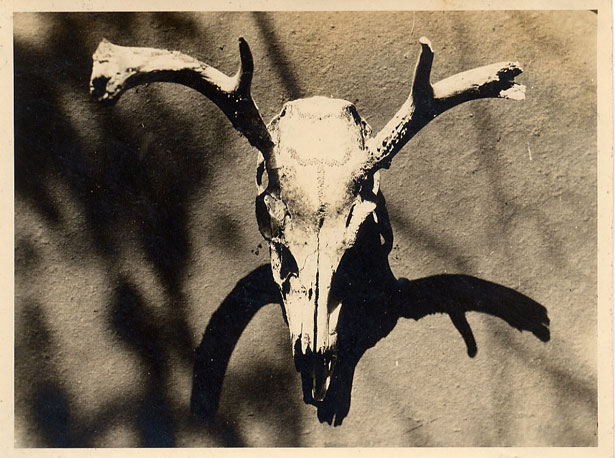 One of my favorite underrated writers, David Searcy, wrote in the 2002 horror novel Last Things:

.. right at the vague, obscure convergence of three states just as they seem to lose distinctive state-like qualities; individual picture-postcard characteristics fall away toward something pleasant enough – the trees, the numerous artificial lakes – but slack somehow, without conviction. They even name it. Arklatex. Or The Arklatex. The local TV reporters like to use the term a lot – the news from nowhere in particular live at five and there it is sure enough it might be anywhere with pine trees, red dirt, artificial lakes.

He talks about the Arklatex as apprehensive, uneasy – uncertain of its place in the world. I think about that passage a lot when I drive past the pine trees and red dirt. If you get on US Route 80 in Shreveport, Louisiana and drive west, you’ll soon find yourself in Harrison County. It’s the next-door neighbor to Upshur County and Gilmer, Texas, the setting of Mr. Searcy’s critically-panned novel. Like him, I find these stretches of mundane, featureless highway ominous somehow. In the 1956 Invasion of the Body Snatchers, (what’s the spoiler statute of limitations? We’re talking about a movie that’s old enough to collect Social Security) the protagonist stumbles upon a duplicate that’s not fully developed yet. The face is vague, and the body doesn’t have fingerprints – all the features, but no details; no character, no lines – like the first impression that’s stamped on a coin. Those swaths of nowhere in particular, I think, are unsettling for the same reasons – they might be anywhere with pine trees, red dirt, and artificial lakes – a maze of twisty little passages, all alike.

Exploring those back roads with their country graveyards and barbed-wire fences is kind of a hobby of ours. Driving past rural churches and gas stations with sun-bleached, hand-lettered signs; looking for deer and cattle; imagining what life is like behind porch screen doors and under rusted metal roofs. And listening to music – hours of music.

Finding the right soundtrack to fit the mood is an interesting challenge. You definitely want something that draws from roots and Americana – this is the land of old wooden instruments, stripped dry of timbre and of timber from generations of sweltering humid summers. But you also need something that acknowledges that pervasive disquiet feeling, and the somber nature of the roadside memorials, the circling carrion-feeders, and the solitude.

Almost 20 years ago now, a man named Nate gave me an album called Woven Hand, by an eponymous artist. I haven’t spoken to Nate in years and wouldn’t know how to find him if I wanted to, but the album is still with me. The understated, reverberating percussion, like hammering a coffin; the inky atmospherics; the twang and rattle of old piano wire and plucked strings – it embodies the emotions perfectly.

I’ve spent the years since collecting more like it, and hand-selected some of my favorites for a playlist I call Fear and Loathing in Harrison County.